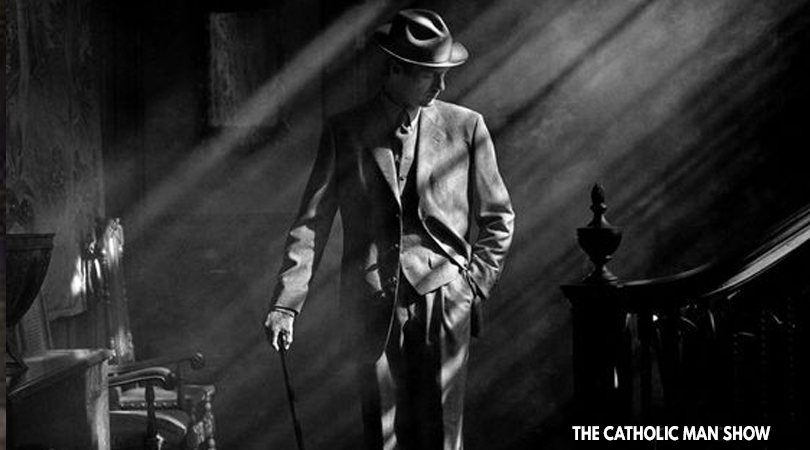 While he is in the flesh, man cannot help but have at least some light sins. But do not despise these sins which we call “light”: if you take them for light when you weigh them, tremble when you count them. A number of light objects makes a great mass; a number of drops fills a river; a number of grains makes a heap. What then is our hope? Above all, confession. – St. Augustine

The following is an excerpt from The Spiritual Exercises of St. Ignatius Loyola.

Venial sin, it is true, does not destroy in us habitual grace; but, nevertheless, how deplorable are its effects in the soul!

Buy the book, “The Spiritual Exercises of St. Ignatius” here.

← 55 Meditations on the Crucifixion of JesusBook Review: Forming Intentional Disciples by Sherry A. Weddell →