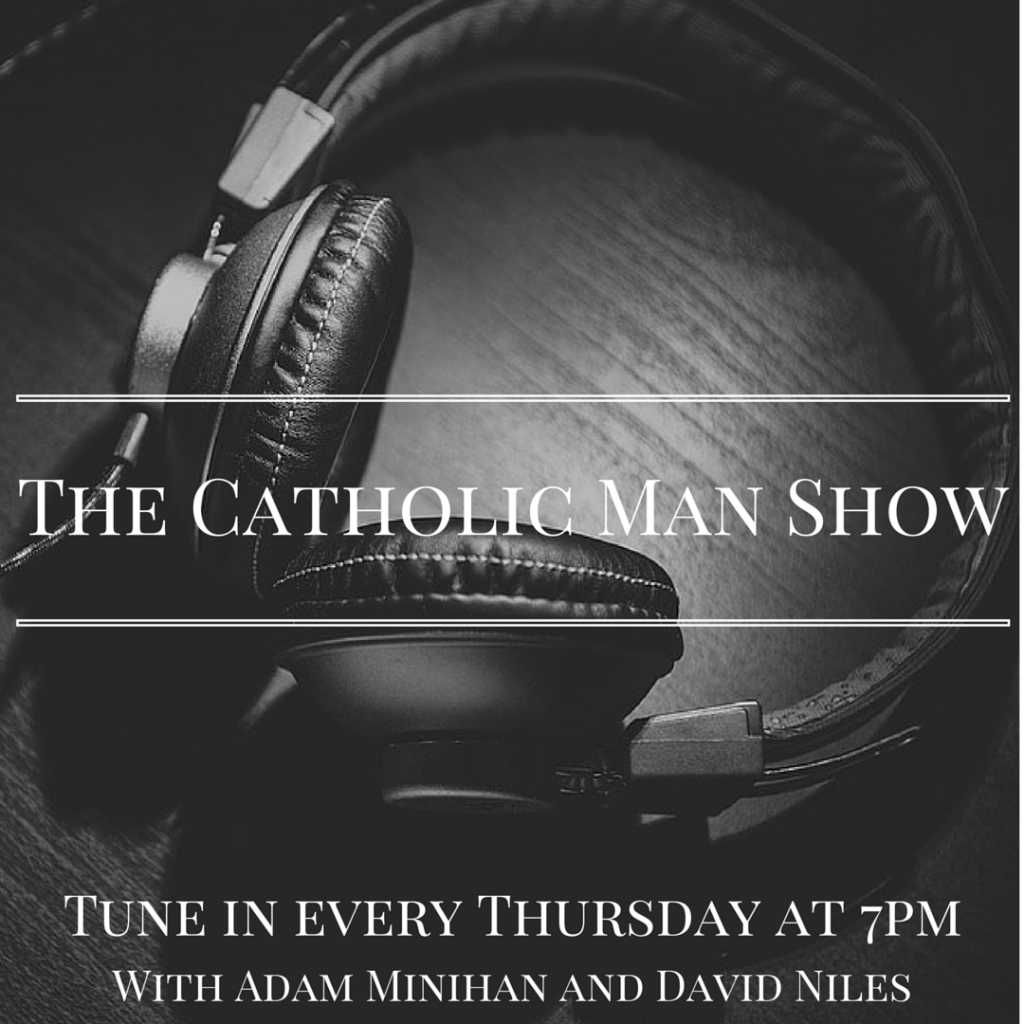 Adam and David sip on Dead Armadillo’s Black Hop India Style Black Ale in a Catholic Man Show beer mug, showcase a book called, “Cooking with Beer in Coloradio“, and talking about the virtue of simplicity.

Dead Armadillo’s Black Hop is brewed with an array of dark malts, this ale will feature the distinctive flavors of coffee and bitter chocolate with a subtle toasted sweetness.  The book we feature, and planning on giving away, is called “Cooking with Beer in Colorado” by Christina Marie. Let us tell you, if you are looking for an awesome way to pair up cooking and beer… this is the book for you! 75 beerlicious collaborative recipes from the best chefs and brewers of Fort Collins, the “Napa Valley of Beer”.  Then we talk about the virtue of simplicity and how ultimately it is nothing but an act of charity.   We would love to hear from you so reach out to us on our Facebook page! We are on the Lord’s team. The winning side. So raise your glass! Cheers to Jesus! 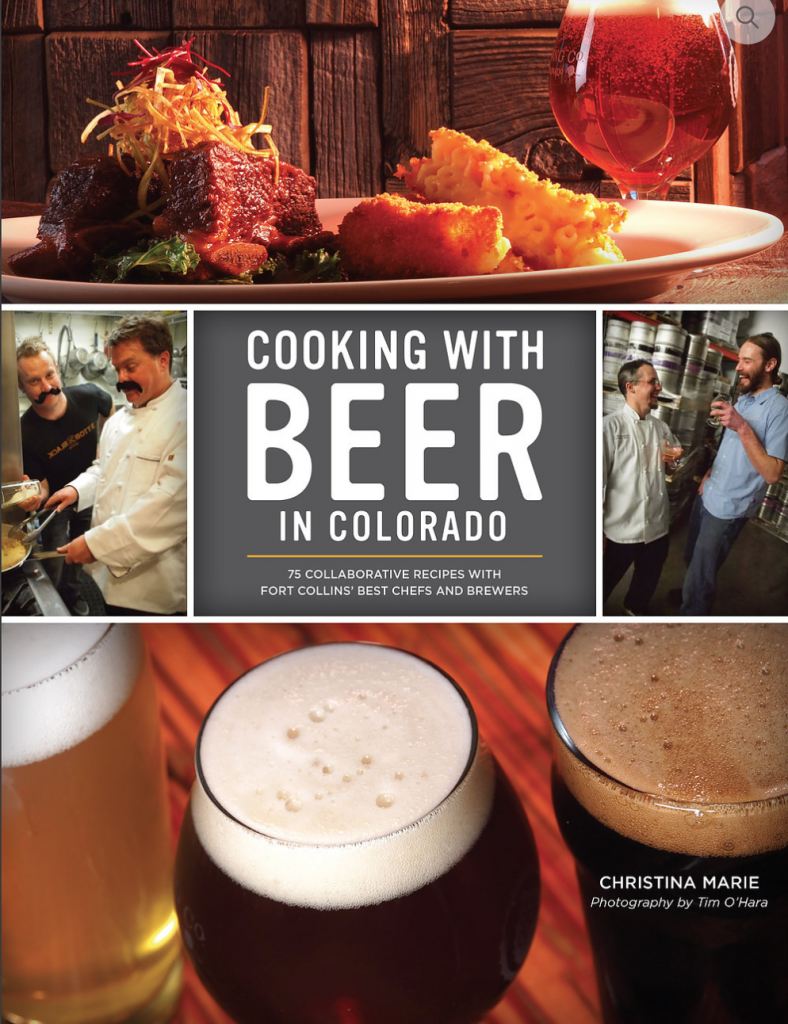 A prayer for you and your wife

Become a Friend of the Show and get exclusive content!!
The Catholic Man Show is hosted by Adam Minihan and David Niles from Tulsa, OK. They provide a raw, comical, and insightful conversation about ways Catholic men should live their lives in a secular world.   Feel free to check out our website on St. Michael Catholic Radio or see our podcasts on Breadbox Media. #CheerstoJesus