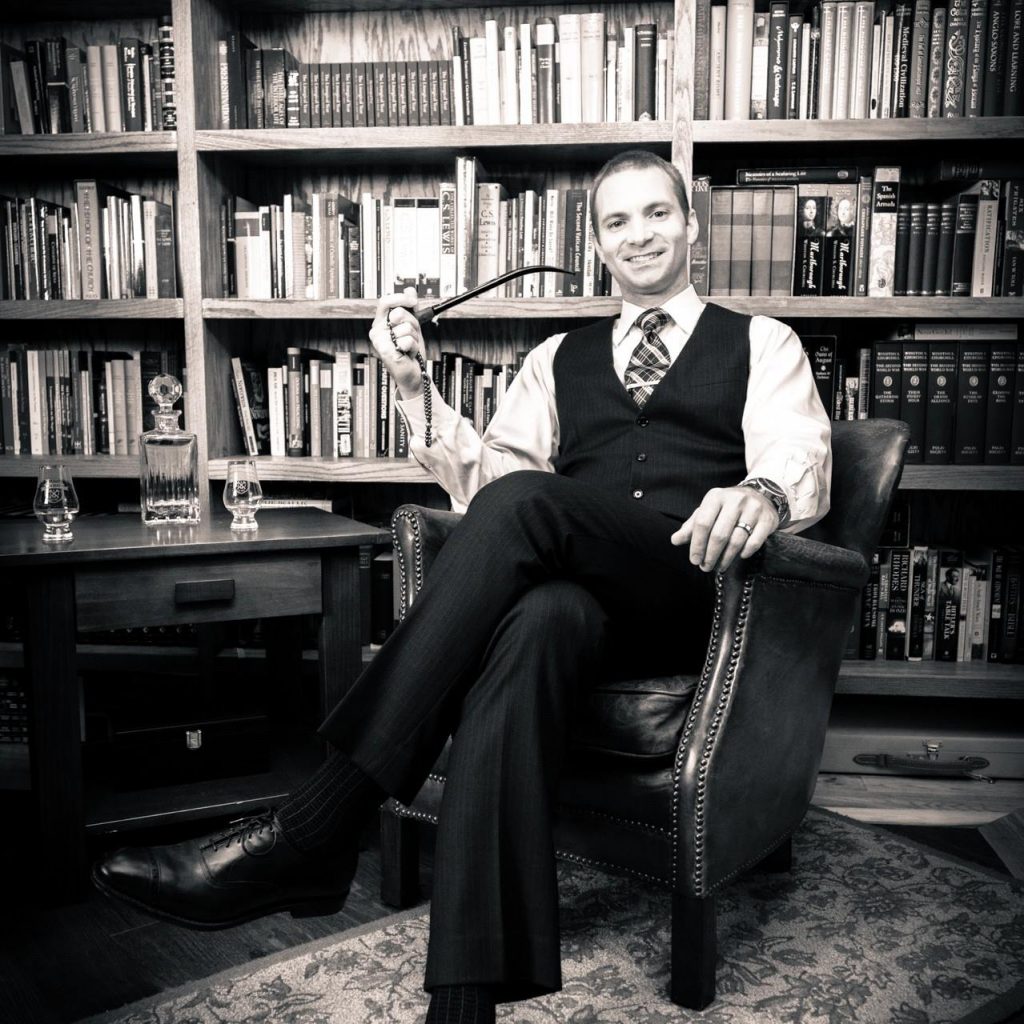 David is a cradle Catholic, born and raised in Tulsa, Oklahoma. He attended All Saints Catholic grade school and Bishop Kelley high school before studying finance at the University of Central Oklahoma. During his college years, while maintaining his Catholic identity, David stopped practicing his faith. It wasn’t until he was out of school and living with his lifelong friend and co-host, Adam Minihan, that he stumbled upon a Catholic Radio station and little-by-little began embracing his faith once again. It was listening to shows like Catholic Answers Live that began his relationship with apologetics and would eventually lead to him co-founding an apologetics group at his parish for those who had recently entered the Church.

In 2014 David and Adam started a local Catholic radio station, St. Michael Radio, which is now broadcast over the entire city of Tulsa. Later that same year, by the grace of God, David convinced a gorgeous young saint named Pamela O’ Brien to marry him and they now have a 1 year old daughter named Elizabeth (who was kissed by Pope Francis!), and are expecting number 2 at the end of October. 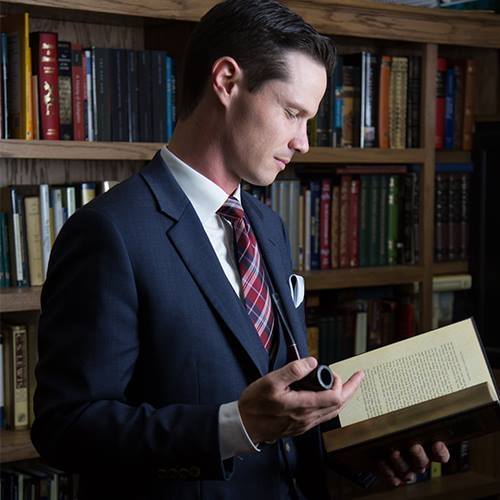 Adam is the Vice President of an award-winning local Catholic radio station and the host of The Catholic Man Show. Adam and his best friend/co-host, David Niles, had 0 experience in the radio business before being presented with the opportunity to start a Catholic station in 2014. Taking a leap of faith, they launched St. Michael Catholic Radio and it has now grown into covering the whole Tulsa Market, airing multiple local programs, and carrying EWTN content. Adam is married to his beautiful bride Haylee and they have 2 young boys Luke and Jude. They live in Tulsa, OK where they are active in many Catholic bible studies, church functions, apologetic groups, and Cursillo.

The Catholic Man Show is produced as a raw, funny, and lighthearted show where we focus on bringing men into a deeper vocation and love for our Lord. We are on the Lord’s team. The winning side. So raise your glass!