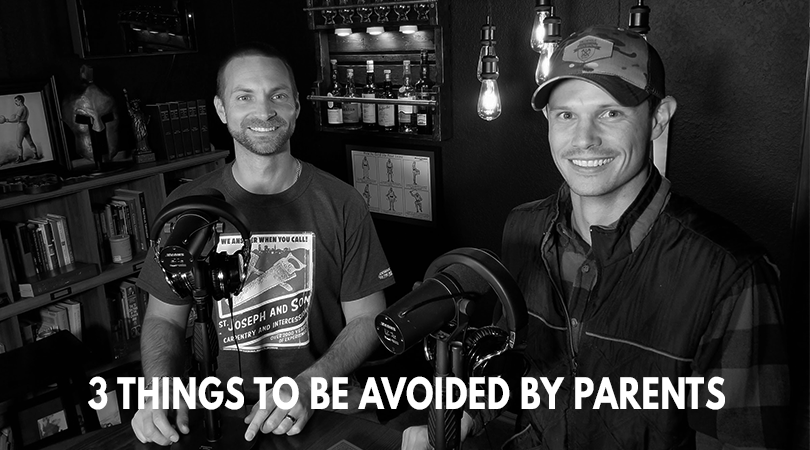 Scroll to the bottom of the page for the show transcript

ENJOY THE SHOW AND WOULD LIKE TO SEE MORE? SUPPORT TCMS, GET AWESOME THANK YOU GIFTS, AND HELP SPREAD THE WORD. 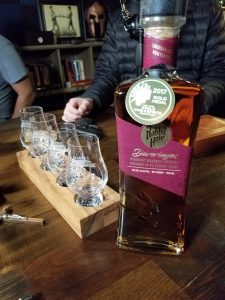 Rabbit Hole Dareringer is aged in traditional American Oak barrels with an entry proof of 115. The aged bourbon is then moved to a Pedro Ximenz Sherry Cask for finishing. The mash bill on this particular expression is 68% corn, 18% wheat, and 14% malted barley. According to Rabbit Hole, Dareringer  is a small batch release made up of no more than 15 barrels. This Straight Bourbon Whiskey is bottled at 93 proof, has no official age statement, and carries an MSRP of $80.

More of an action this week than a gear. Build up the Advent season by taking your children out caroling!

Straight from the Catechism of the Council of Trent:

Three Things to be Avoided by Parents He should also admonish them to guard particularly against three things, in which they but too often transgress. In the first place, they are not by words or actions to exercise too much harshness towards their children. This is the instruction of St. Paul in his Epistle to the Colossians: “Fathers, he says, provoke not your children to anger, lest they be discouraged. For there is danger that the spirit of the child may be broken, and he become abject and fearful of everything.” (Col. 3.21) Hence (the pastor) should 424 require parents to avoid too much severity and to choose rather to correct their children than to revenge themselves upon them. Should a fault be committed which requires reproof and chastisement, the parent should not, on the other hand, by undue indulgence, overlook its correction. Children are often spoiled by too much lenience and indulgence on the part of their parents. The pastor, therefore, should deter from such excessive mildness by the warning example of Heli, the high priest, who, on account of overindulgence to his sons, was visited with the heaviest chastisements. Finally, to avoid what is most shameful in the instruction and education of children, let them not propose to themselves aims that are unworthy. Many there are whose sole concern is to leave their children wealth, riches and an ample and splendid fortune; who encourage them not to piety and religion, or to honorable employment, but to avarice, and an increase of wealth, and who, provided their children are rich and wealthy, are regardless of their good name and eternal salvation. Can anything more shameful be thought or expressed? Of such parents it is true to say, that instead of bequeathing wealth to their children, they leave them rather their own wickedness and crimes for an inheritance; and instead of conducting them to Heaven, lead them to the eternal torments of Hell. The priest, therefore, should impress on the minds of parents salutary principles and should exhort them to imitate the virtuous example of Tobias, that having properly trained up their children to the service of God and to holiness of life, they may, in turn, experience at their hands abundant fruit of filial affection, respect and obedience.

Buy the Catechism of the Council of Trent.

Check out The Catholic Woodworker’s home altars. USE PROMO CODE “TCMS” for 10% off and so they know we sent you! 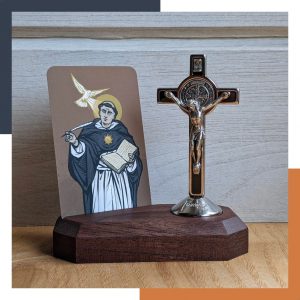 OnlineGreatBooks.com provides accountability, curation, community, and personal growth. SIGN UP USING PROMO CODE, “CATHOLICMAN” AND GET 25% OFF THE FIRST 3 MONTHS. 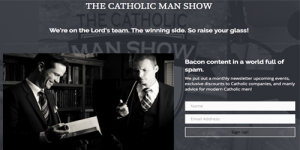 If you enjoyed this episode of The Catholic Man Show and are looking to protect your family from the dangers of the internet, go to Covenant Eyes and use promo code “Catholicman” for a 30-day free trial of keeping your family safe. 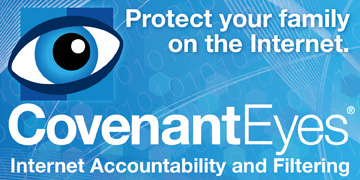