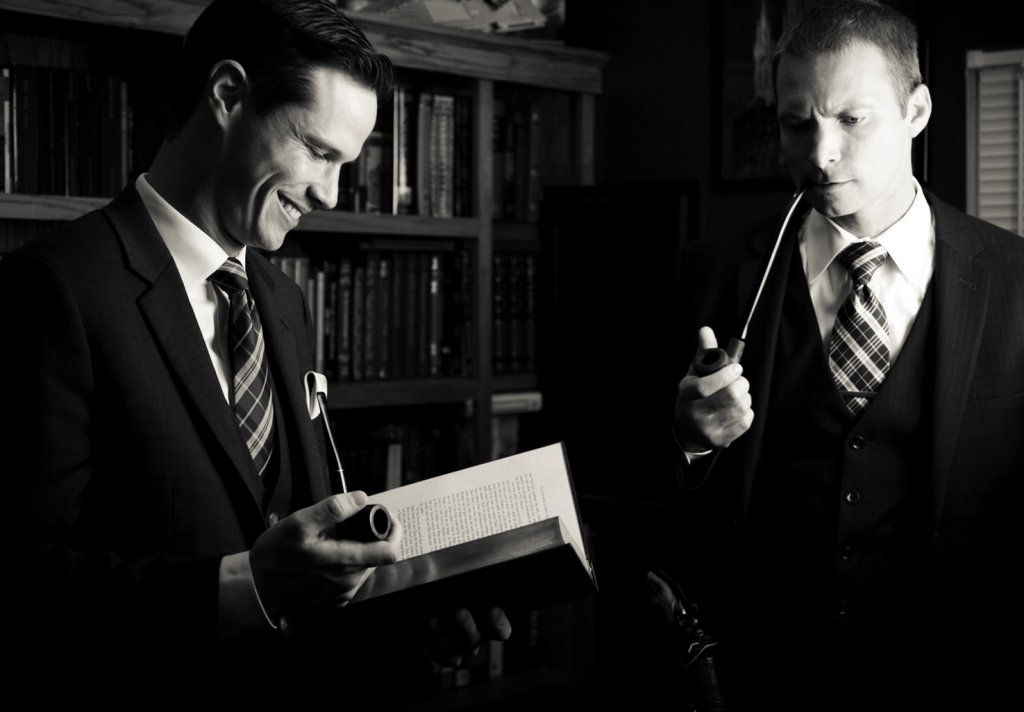 For whatever subject pertaining to our sanctification I consider, I always try to think of the Saints that went before us for guidance. For example, St. John Berchman was once with his fellow brothers in an appointed time just for leisure. St. John Berchman chose to play pool as it was one of his favorite games to play. When one of his fellow brothers came to him and asked, “If today was the end of the world and we only had hours left…what would you do right now?” St. John Berchman lined up his shot without looking at his brother and said, “I would keep playing pool!” I especially admire this answer as on the surface it seems so simple yet so profound. You see, he was in seminary during this time and he was instructed by his superior, along with his brothers for leisure time. Upon being asked what he would change had he knowledge that the end of time was seconds away, he said he would continue playing. You would think he would run for a rosary or fall to his knees in prayer but instead, he would keep playing. Why is that? Well, for one, this is what his superior instructed him to do. So he was actually obeying the authority or in other words performing the duty he was charged with at that particular moment. Being Catholic, he knew that he must be in a State of Grace and so he was. He had nothing to fear concerning the final judgment! He lived a life always seeking to please God even in his appointed leisure time. It’s important for all of us to consider our duty in life and take care to carry out our tasks with great diligence and focus as we are all pursuing holiness in the school of perfection (meaning practicing Catholicism). In particular, we are to take time for leisure as even God rested on the seventh day of creating the world.

Do not think that to be a practicing Catholic you must scourge yourself with mortification and penances without end! It was St. John Bosco that once said, “Have all the fun you want, if you would only avoid sin.” What a good saying this is! As it is possible to take leisure time without offending God. Unfortunately there are many activities available to us that would only serve to darken our minds and fill us with a short lived happiness. Recall that Jesus took time for leisure with His disciples quite often. In fact, Jesus took time to have fun with St. Peter concerning taxes,

And when they were come to Capharnaum, they that received the didrachmas*, came to Peter and said to him: Doth not your master pay the didrachmas?  He said: Yes. And when he was come into the house, Jesus prevented him, saying: What is thy opinion, Simon? The kings of the earth, of whom do they receive tribute or custom? of their own children, or of strangers?  And he said: Of strangers. Jesus said to him: Then the children are free.  But that we may not scandalize them, go to the sea, and cast in a hook: and that fish which shall first come up, take: and when thou hast opened its mouth, thou shalt find a stater: take that, and give it to them for me and thee.  – Matthew 17:23-26

*The didrachmas: A didrachma was half a sicle, or half a stater; that is, about 15 d. English: which was a tax laid upon every head for the service of the temple.

Our Lord could have payed that tax any way He wanted to but he chose to make of light of this with a leisure fishing expedition with St. Peter!

Just remember Catholic soul, when time permits and your duty/service is accomplished for the day and there is yet time to take leisure, do so but in glorifying God. In this time, you must never forget your state in life and what you must do to take care of those under your charge but keep in mind that rest for yourself is also important. May God give you rest from your labors and leisure when time can afford it. Amen.

Want to hear our episode on leisure?