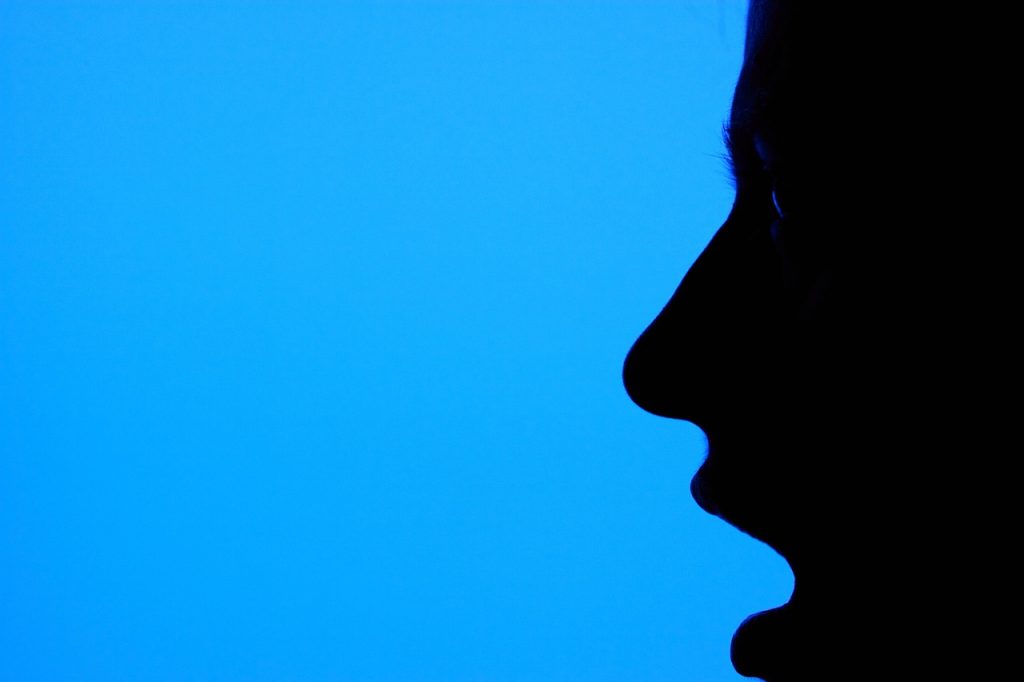 Every once in a while we received an email or message saying how in some (typically small) way, our podcast has helped someone come back to the Church. We are amazed to see how God reaches out to men using, at times, means we would have never thought of and draws them back into His Church. This was an exceptional message because we were able to see how God used multiple people to bring back a lost sheep. With their permission, I would like to share this quick message we received:

I thought you guys would get a kick out of this. As many of you know, as long as the topic is appropriate, I usually let my 4 sons listen to TCMS with me – they really look forward to it each week.

Last night, on a “guys’ night”, one of them was saying that he’s been telling his friends at school (4th grade) all about the Catholic Man Show. A few of them are telling him they don’t think it sounds very manly. But one of them apparently went home and told his dad about it, and now his dad has started listening with him – and has come back to church in the last few weeks! “And a child shall lead them.”

Thank you, God, who is rich in mercy and kindness.

← 6 things to do for a holy life according to St. John XXIII: Finding Fellowship & Brotherhood →