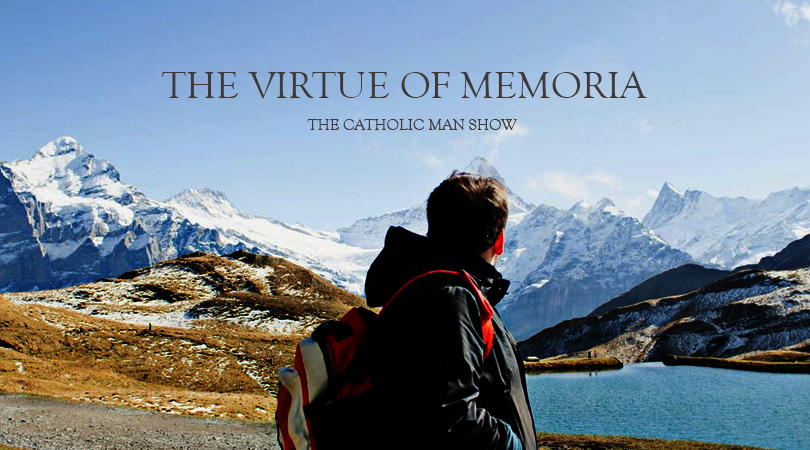 What IS virtue? What is it that binds us to itself that we should be mindful of fulfilling within ourselves, called virtues? To begin, Aristotle defined virtue as “that which makes both a person and what he does good.” This, in a basic sense, is absolutely true. St. Thomas Aquinas was an avid student of Aristotle but recognized that Aristotle was speaking truth only in the human sense but almost completely devoid of the divine. This is why careful study of the virtues that which God is pleased to see in us and therefore opens spiritual doorways within us to increase our holiness was granted to such men as St. Thomas to further define for our benefit. Such virtues that we must strive to practice for holy edification can be found among the four Cardinal Virtues. Of those virtues, Prudence stands out as the virtue of holy practice and actions. As the Church defines it, “Prudence is the virtue that directs each action towards its lawful end and consequently seeks the proper means in order that the action be well accomplished in all points of view and thereby pleasing to Our Lord.”

Prudence, as well as Justice, Fortitude, and Temperance, are referred to as ‘cardinal’ virtues as the word is derivative of the Latin word ‘cardo’ meaning ‘hinge’. These four cardinal or primary virtues is what all other virtues “hinge” to in order to better understand them all. However, Prudence as explained previously, deals with every action we make to fulfill the true and proper purpose of said actions. We often find ourselves in situations where it may be difficult to assess a situation and make a morally upright choice. Therefore, in an effort to better understand how to act prudently, we must examine this virtue recognizing one of the aspects of Prudence: memoria.

Memoria simply means “True to being” – referring to memory recalling that which is true, real things and events as they are at this present moment as well as from the past. To be in the ‘Now’ as they say may not seem like a virtue in of itself but actually is quite a feat once broken down. Recall our Lord Jesus telling us to not worry for tomorrow but rather allowing today’s worries be sufficient for the day – Matthew 6:34. This sub-virtue of Memoria, like all virtues, is fed by your prayer life so that God may grace you with such a memory as to recall what is true concerning the moment at hand so that you may think clearly. This grace, as it can be called, is critical in matters of theological discussion as those who may be more learned than you may in error skew a teaching (whether ignorantly or not) meant solely to scandalize your faith – being unprepared in the knowledge of Christ is only one step to defend yourself. Having that memoria, helps you to retrace what is good and true as well as clear in matters needing clarification. For example, let us say that someone of no faith tells you that God is evil because evil exists – and if God is truly God then He must have created evil – therefore God is evil. This rational may on the surface level make a kind of sense but in actuality, devoid of any true sense regarding the nature of God. Using memoria, you recall that God is holy and pure as well as the source of all good. He has a perfect will for all mankind HOWEVER (enter memoria) all creatures that God has created has free will to choose his eternal destiny. Evil has not come because of God but rather in the absence of God there is evil – in the same way that darkness exists not because of the light but in the absence of light. For the darkness of sin enters the heart of man (as well as the fallen angels), and banishes the light of God within himself – then only evil remains and what a sad state that is!

Memoria is that sub-virtue we need in order to prudently recall our state in life as we act out our lives throughout every moment of our life. The virtue of Prudence (and its aspect of memoria) is likened to the heart beat as without it, no life can sustain itself. To be children of the day we must strive to walk in the light and every step we take is to be guided by a matured, exercised virtue of Prudence keeping mind (memoria) of all that is good of God and what he has passed down to us. Amen.

← Fear is not in charityCourtship – have you prayed on behalf of your vocation in life? →