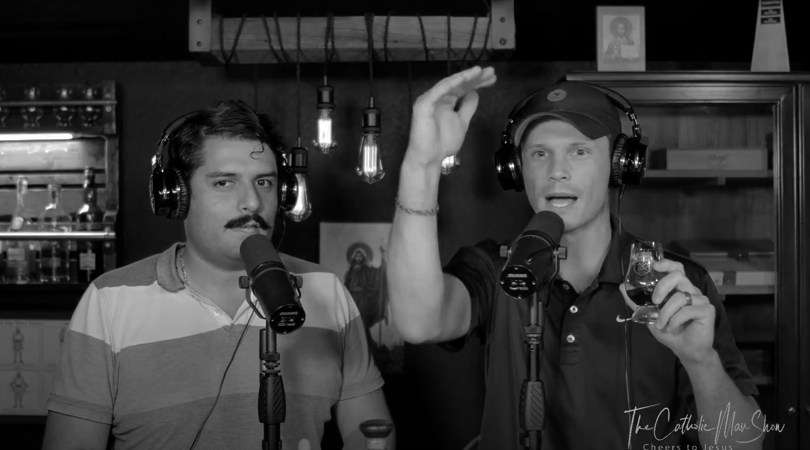 THE JUAN POSADA joins Adam to announce new winners of TCMS Father’s Day Giveaway, Give away a hardback set of the Summa, a TCMS hat, and talk about some of his memories on TCMS. 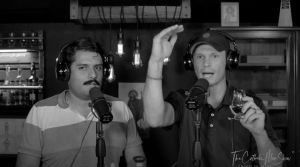 Imagine winning the Ultimate Fathers Day Giveaway AND THEN NOT CLAIMING THE PRIZE!?

That’s exactly what happened. So we had to announce a new winner.

Congrats to Judy Sizemore for winning the Yeti cooler including $500 worth of Catholic dad stuff. Please claim your prize by email us. We are trying to reach out to you!

Plus, Kim McNamee, who already claimed her prize, won a flight board handmade by The Catholic Woodworker, and 4 TCMS glencairn glasses.

Sit back and enjoy a conversation with Adam and Juan as Juan answers questions about the show, their friendship, and how he started helping on the show.

Interviews, master classes, and cool thank you gifts for all patrons.