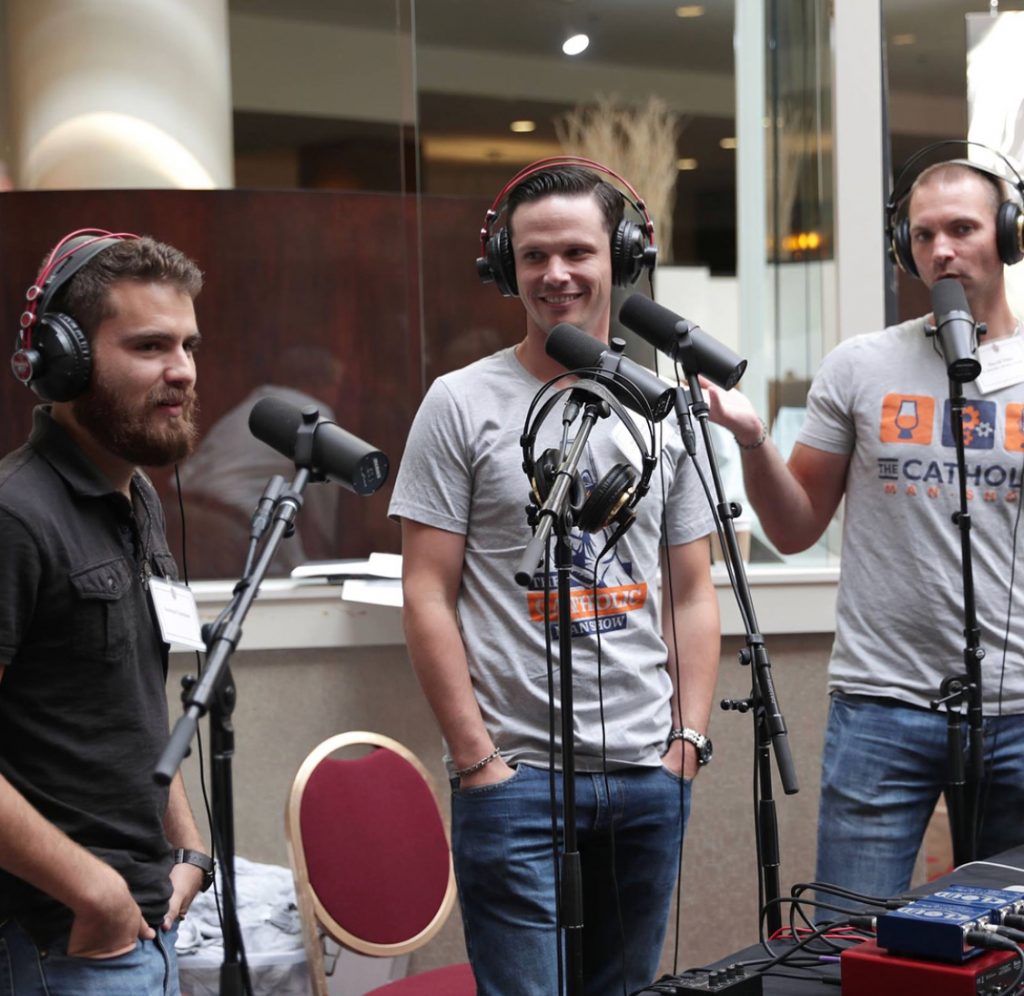 This is the first of 3 interviews we will be releasing this week on the topic of “The Domestic Church”.

Our first interview is with Sam Guzman of The Catholic Gentleman.

Check out these blogs by Sam on the topic of The Domestic Church: 1, 2

Sam Guzman is the founder and editor of the Catholic Gentleman. He is the husband of a beautiful woman and the father of four precious children. He lives in the rolling hills of the Oklahoma Ozarks near Clear Creek Abbey.

He is an author, blogger, and occasional poet, and his work has appeared in such publications as Catholic Exchange, Aleteia, Truth and Charity Forum, Jesus the Imagination, and The Christian Science Monitor. I’m a frequent guest on EWTN, Magnificat Radio, Radio Maria and other media outlets. My first book, also titled The Catholic Gentleman, is forthcoming from Ignatius Press.

Interview 2 of 3 will be with Hector Molina

Hector has been married to his beautiful wife Uki for over 13 years. They have six beautiful children, three boys and three girls.

Interview 3 of 3 will be with Dr. Scott and Kimberly Hahn

Hahn presently teaches at the Franciscan University of Steubenville, a Catholic university in the United States. Dr. Scott Hahn is married to Kimberly Hahn, who co-runs their Catholic apostolate, the Saint Paul Center for Biblical Theology.

Want to help get the word out? Please rate The Catholic Man Show on iTunes.

Are you a man who cares about our culture and wants to grow in virtue? Click here