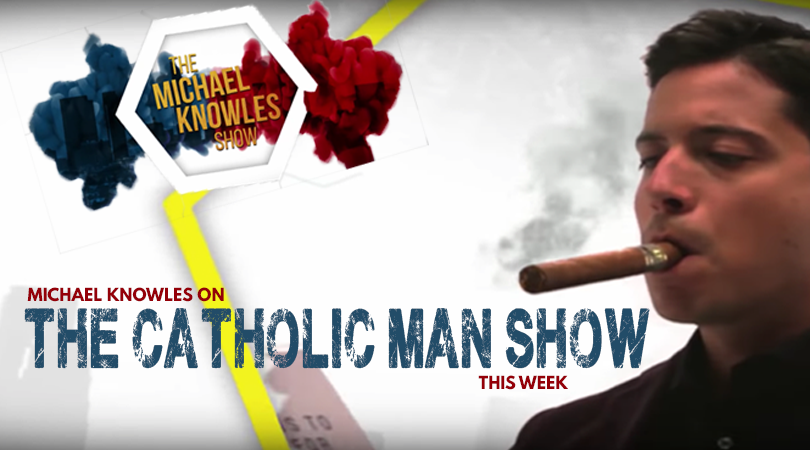 The Catholic of The Daily Wire: Michael Knowles

This week we will be interviewing Michael Knowles from The Daily Wire. In 2017, Michael joined The Ben Shapiro Show and The Andrew Klavan Show lineup launching his own show. Michael is a rare outspoken Catholic in the Hollywood world, covering political topics as well as Catholic culture (he even spoke about Theology of the Body in an episode).

Michael began his acting career in New York and attended Yale University. In 2016, Michael was invited to join The Daily Wire, beginning as a regular guest and cultural correspondent for “The Andrew Klavan Show” podcast. In 2017, Knowles released his book, “Reasons to Vote for Democrats: A Comprehensive Guide” which was 266 blank pages that ended up becoming a Number 1 best-selling book on Amazon.

You will be able to watch or listen to our conversation Thursday, July 19th at 8 pm.

Watch other episodes of The Catholic Man Show.

Want to join other men who care about living a virtuous life? Join ‘The Council of Man‘